The Coptic Church in the UK

Copts have been present in the UK since the 1960s, however our community has grown massively over the last 20 years, to around 20,000 members throughout the UK, due to political events in Egypt, as well as limited opportunities there due to our faith.

The Coptic community in the UK is one that takes pride in both its Egyptian identity and British identity.

COPTIC DIOCESES IN THE UNITED KINGDOM

There are over 30 Coptic churches in the UK, the majority of which fall under a diocese, led by a Bishop. There are currently three Coptic dioceses in the UK.

The Coptic Orthodox Diocese of the Midlands, UK – led by His Grace Bishop Missael

There are a number of independent churches that do not fall under a diocese and therefore fall under the leadership of His Holiness the Pope. The most notable of these is the Coptic Orthodox Church of St Mary and St Abraam in Hove, where there are around 4,000 Copts.

There is also a Coptic monastery in Scarborough, the Monastery of St Athanasius

His Eminence Archbishop Angaelos, OBE, Archbishop of the Coptic Orthodox Diocese of London 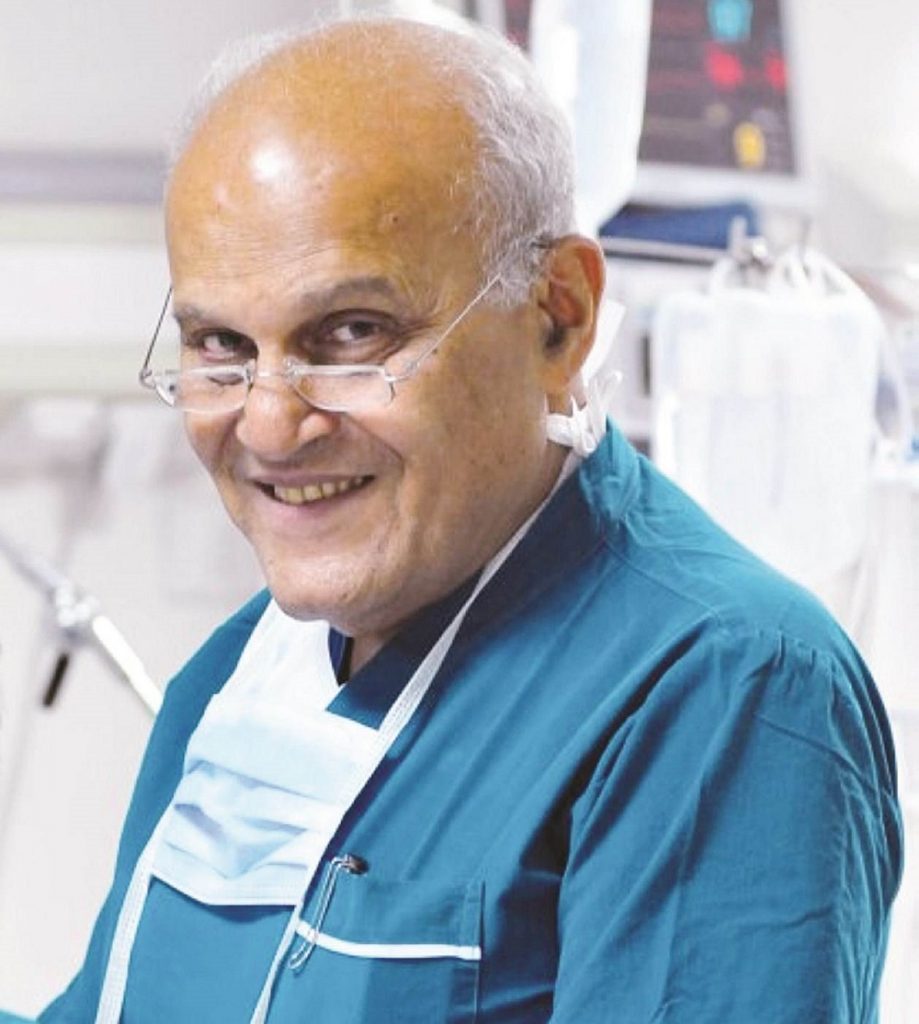 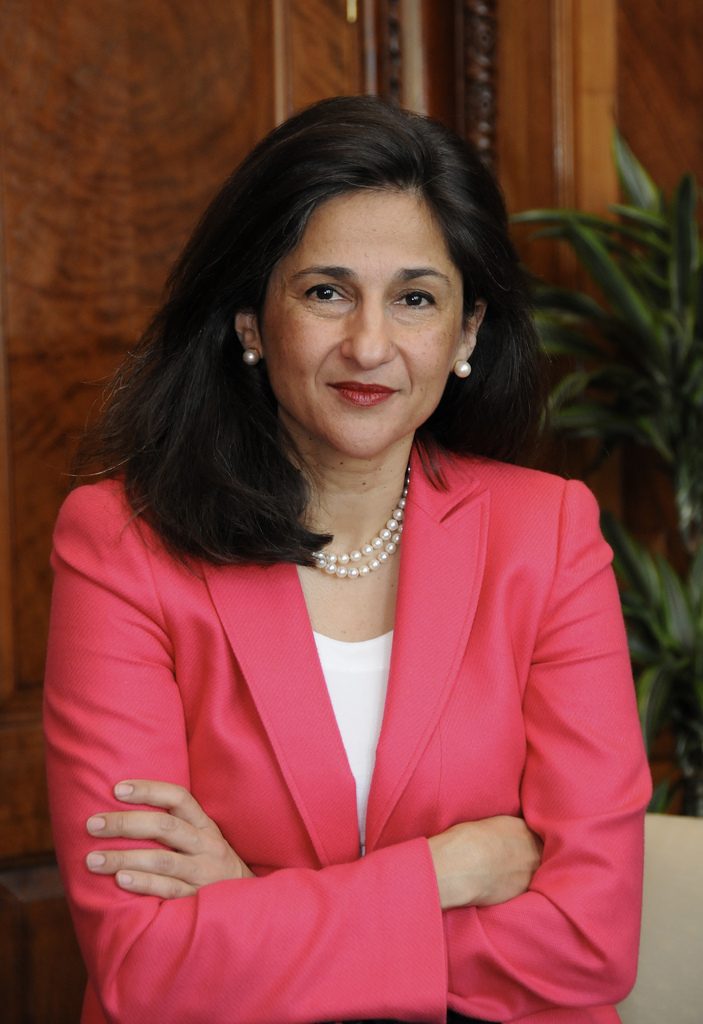 Dame Nemat Shafik, Director of the London School of Economics and Political Science, and former Deputy Governor of the Bank of England 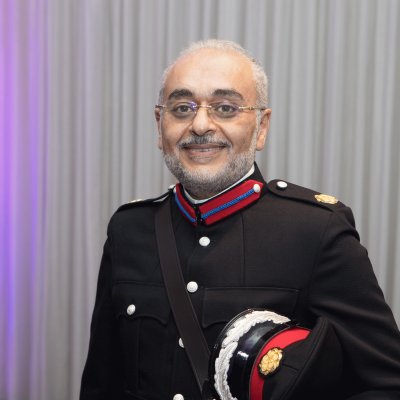 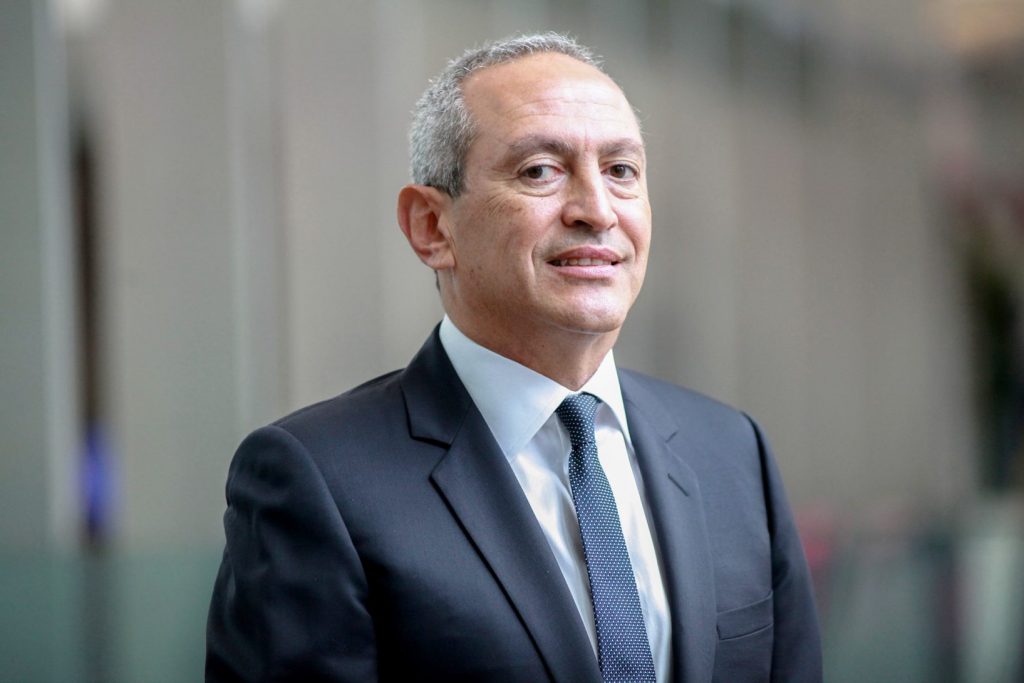 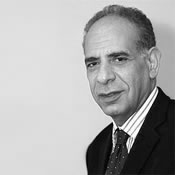 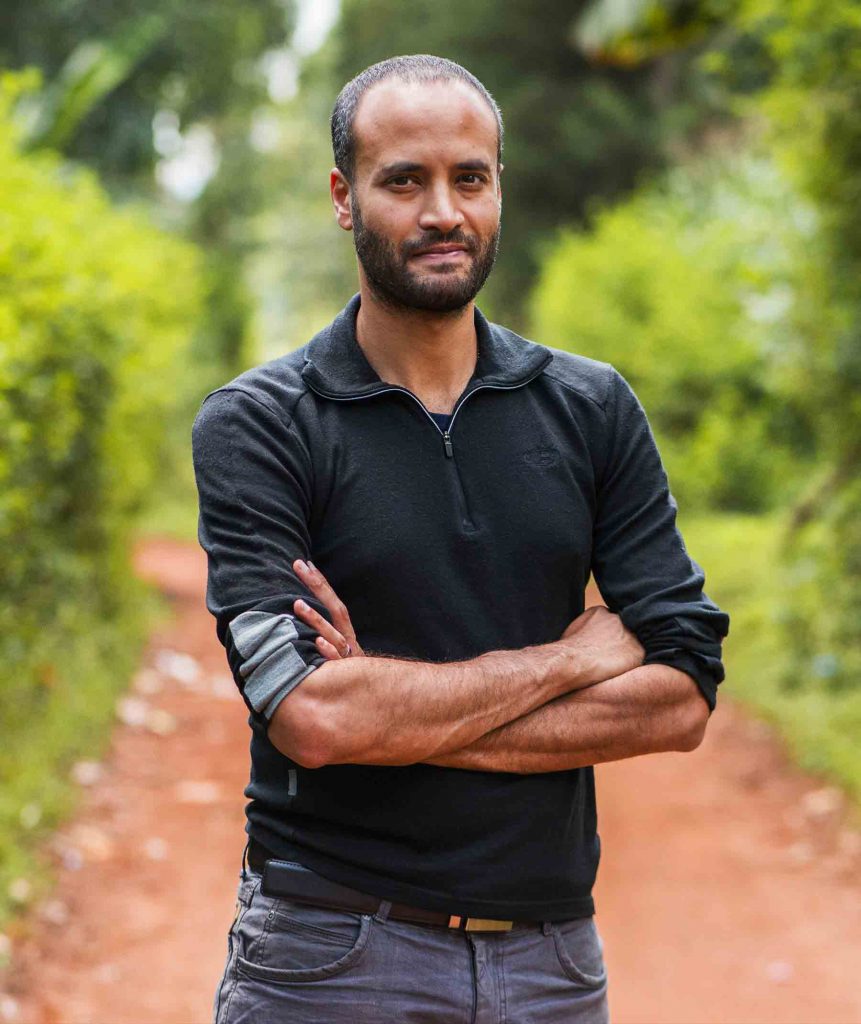