OUR FATHER THE BISHOP

We fall under the Diocese of the British Midlands, led by His Grace Bishop Missael.

His Grace was enthroned by the late Pope Shenouda III in 1991.

OUR FATHERS THE PRIESTS 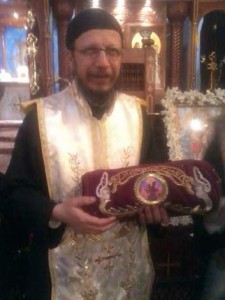 Fr Bishoy has served our church for almost 20 years now.

He was ordained a priest by the late Pope Shenouda III, and has since been ordained as a Hegumen.

Fr Bishoy has been a driving force in making the church as it is now. 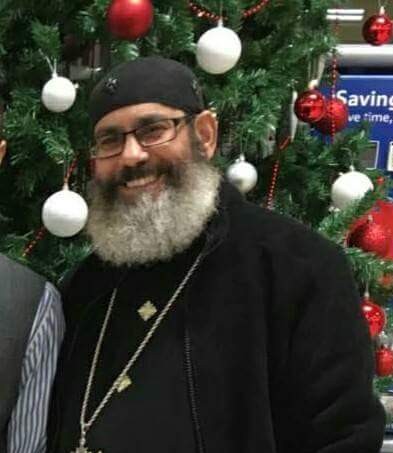 Father Hedra has served in our church for over 5 years now.

He served for many years in Aswan under His Grace Metropolitan Hedra before commencing his service here in the UK.

He has also been ordained a Hegumen. 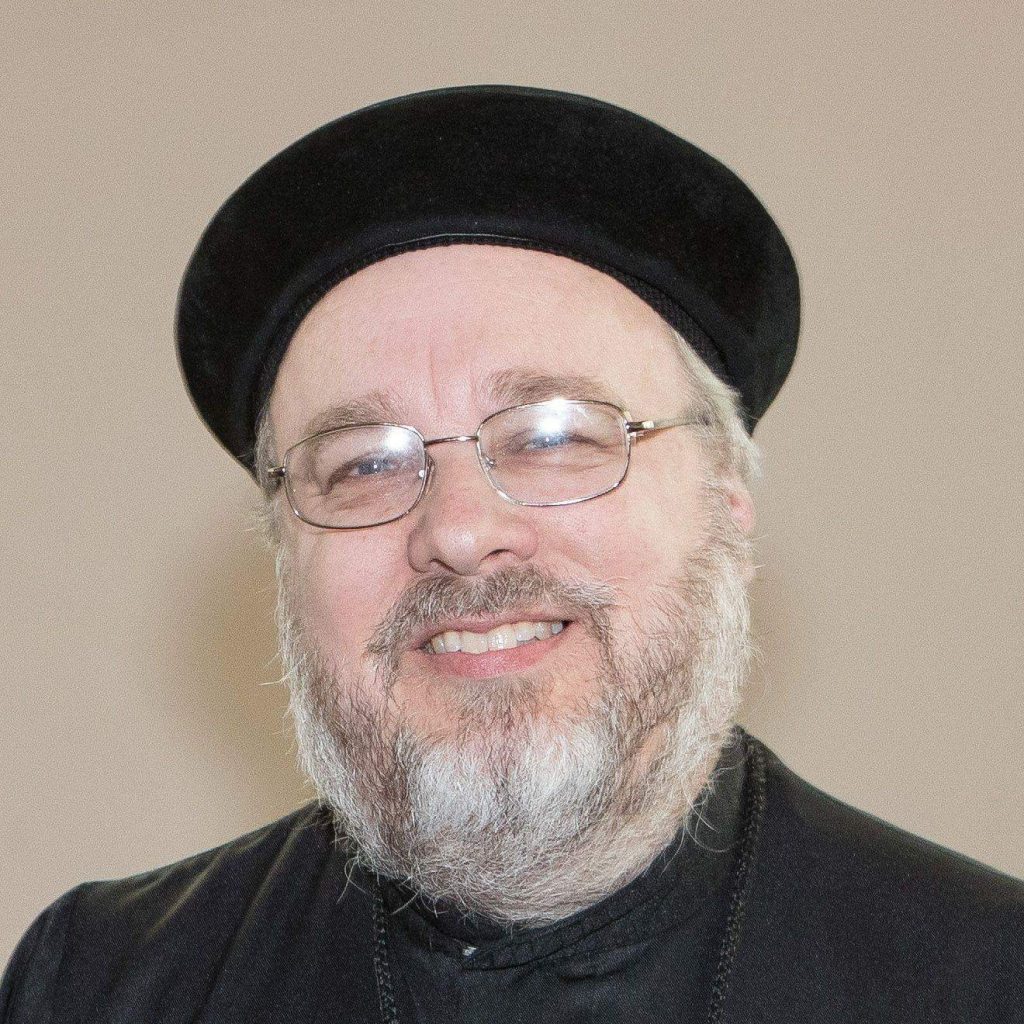 Father Peter is the first British priest in our Diocese.

Having been a priest for more than seven years now, he is very active in the service of the second and third generations of British Copts, and the British community within our church.

OUR BROTHERS THE DEACONS

In a first for our church, Dr Raafat Saad was ordained a Deacon last year, and has since regularly served with our fathers the priests in the distribution of the Holy Mysteries.

Deacon Magdy was also recently ordained to serve at the new church in Bolton, the Church of the Virgin Mary and St Philopateer.