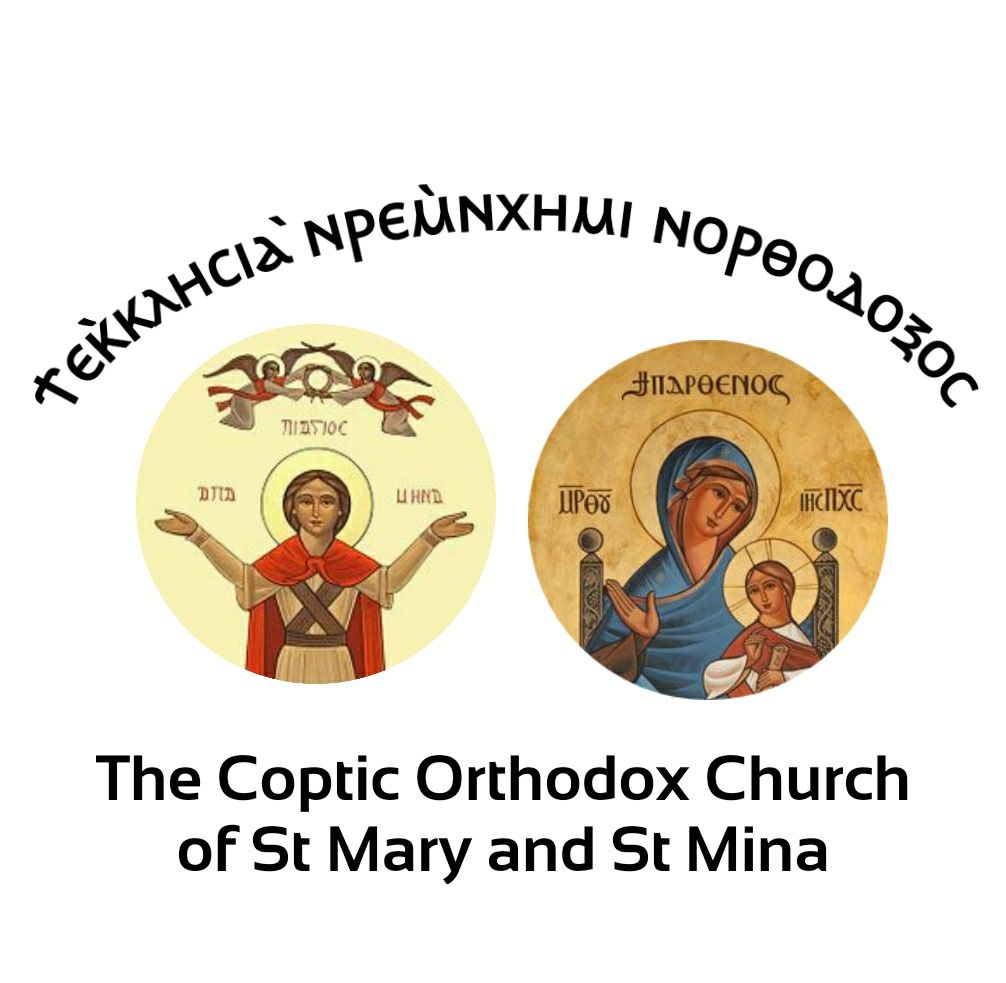 The church community during a visit by HH Pope Tawadros II

The Coptic Orthodox Church of St Mary and St Mina

Our Church is called the Church of St Mary and St Mina, named after the Mother of Christ, and the great martyr, and celibate soldier, St Mina of Fayat, known to many as St Mina the wonder worker for his many miracles.

It is located in Stockport, Greater Manchester and was one of the first Coptic Churches to be established in the UK.

During the 20th Century, many Copts began to look to build their futures abroad, frustrated by the lack of opportunities in Egypt, especially in leadership positions, due to their faith. Egyptian doctors in particular found opportunities overseas due to shortages in the western world so, from the late sixties onwards, growing numbers of Copts began to emigrate – including to the UK.

At first, throughout the seventies, the opportunities to pray in a Coptic church were relatively limited as Copts were dispersed across the country depending on where they found work. However, the numbers in London quickly grew, a church was established and three priests were recruited to serve the growing community: the late Father Antonious Farag, the late Father Bishoy Boushra, and Father Antonious Sabet.

What this meant in practice was that these three priests served the whole of the UK.

They would take turns to come up to Manchester to pray, where the small community of Mancunian Copts would rent a church to pray mass in. In Manchester, our first home was the church of St John Chrysostom in Longsight. However, the local community started to work harder to find a local base for more regular services and were extremely fortunate to come across the late Father Ogden, the priest at Christ Church in Moss Side, who was extremely knowledgeable about the Coptic church and its history. He was extremely supportive of our efforts to establish a local community, initially enabling us to pray in the church on Saturdays and helping to introduce the Copts through articles in church magazines and local newspapers. However, we were still reliant on visiting priests, and had no church to call our own.

Our prayer was answered in the earlier 1980s, when a monk was sent to serve the congregations of Birmingham and Manchester. Recognising we needed more regular access to space at that point, Father Ogden came to the rescue, enabling us use their church hall. Conveniently, it had an upper room off it and we set to work to convert this into a Coptic chapel. There was an opening ceremony with Anba Boules from Africa and it was attended by clergy from a number of local Catholic and Anglican churches.

If you’re driving through Moss Side, you might still spot the sign to the Coptic Orthodox Church.

It marked the start of a very special time as our small community grew and strengthened one another in faith. The upper room seemed to have evangelical symbolism and we were keen to welcome anyone interested to find out more about our church. A few years later, we had our own priest and, by the 1990s, we had outgrown the Moss Side chapel and were looking for a church building of our own. It was in 1992 when we found the then United Reform church in Heaton Moor, Stockport, and were fortunate that their condition for sale was that the building remain a church forever, and could not be converted for any other use.

Of course we were able to reassure them that: “Once the Copts have a church, it will always be a church”.

Five years later in 1997, the church of the Virgin Mary and St Mina was consecrated by the late Pope Shenouda III and, a quarter of a century later, we are again outgrowing it, with churches in North Wales, Liverpool, Leeds and indeed over 30 very active churches across the UK, and counting.